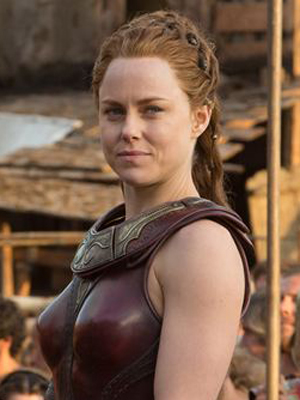 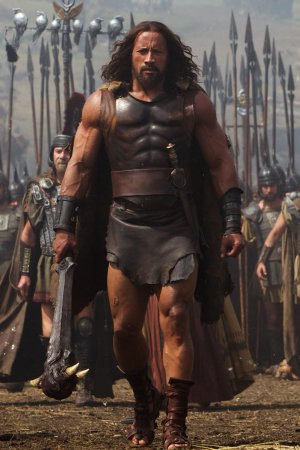 Rhesus is taken back to Thrace as a prisoner, where he is publicly tormented and humiliated. Taking pity, Hercules stops the townsfolk from throwing more objects at him.

When Hercules mentions Rhesus' actions of burning down villages, Rhesus tells him it was not him or his army and tells Hercules that he has been fighting on the wrong side.

Later, in the palace hall, Rhesus is chained up and left on display. Noticing that Ergenia has taken pity on him, Hercules confronts her and finds out Rhesus was telling the truth about the villages, in that he was merely retaliating against Cotys's aggressive attempts to expand his kingdom.

Although Ergenia doesn't agree with Cotys's methods, she goes along out of fear, as her father poisoned her husband, the previous king.

Furthermore, Cotys threatens her son Arius, the true heir to the throne. After receiving their reward, the mercenaries are ready to leave, but Hercules decides to stay behind to stop Cotys, with all but Autolycus choosing to follow him.

However, they are overpowered and captured by Sitacles and his men. While chained, Hercules is confronted by King Eurystheus, who is in league with Cotys.

Eurystheus reveals that he drugged Hercules the night his family died, viewing him as a threat to his power. Hercules's family was in fact killed by three black wolves sent by Eurystheus, resulting in Hercules's constant hallucinations of Cerberus.

When Cotys orders Ergenia to be executed for her betrayal, Hercules is encouraged by Amphiaraus to believe in himself just as everyone believes in him.

In a show of superhuman strength, Hercules breaks free of his chains, saving Ergenia and defeating the wolves with his bare hands.

Hercules releases the prisoners, including Rhesus, and then confronts Eurystheus, impaling him with his own dagger and avenging his family; however, he is ambushed by Sitacles, who is then stabbed to death by Iolaus, who has been secretly honing his skills.

Outside, Hercules and his forces battle Cotys and his army. Arius is taken hostage, but rescued by Autolycus, who has decided to return to help his friends.

In the ensuing battle, Tydeus is mortally wounded while protecting Arius, but fights on, slaughtering numerous Thracian soldiers until he falls; later dying in Hercules's arms.

Again using inhuman strength, Hercules pushes a massive statue of Hera from its foundations and uses it to crush Cotys and many of his soldiers.

The remaining soldiers see Hercules as lightning flashes in the background. The surviving soldiers bow to Hercules and Arius takes the throne, with Ergenia at his side.

As the credits roll, an animated retelling of the Twelve Labors shows how Hercules accomplished these feats with the help of his companions.

The film is directed by Brett Ratner. To prepare for the role, Johnson took on a grueling training routine, stating: "I trained and worked harder than ever for 8 months for this role.

Lived alone and locked myself away like a moody lb. Goal was to completely transform into this character. Disappear in the role.

Edit Storyline B. Taglines: Before he was a legend, he was a man. Edit Did You Know? Goofs After Hercules' fight with the wolves, he is bitten in numerous places neck, leg, arm , yet when he stands after the statue falls, there is no blood on his neck nor are there are bite marks.

Quotes [ first lines ] Amphiaraus : ou think you know the truth about him? You know nothing. His father was Zeus. The Zeus. 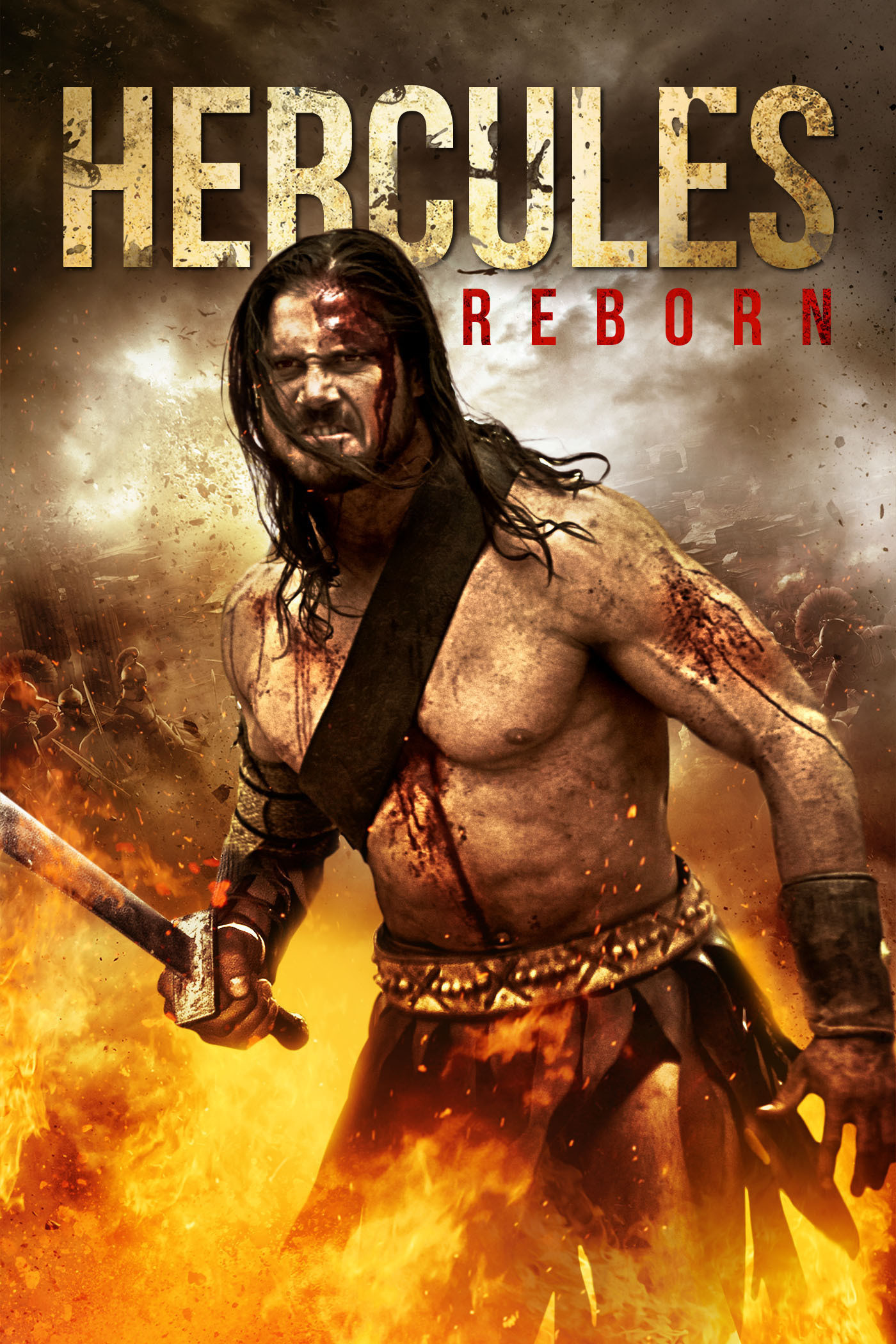 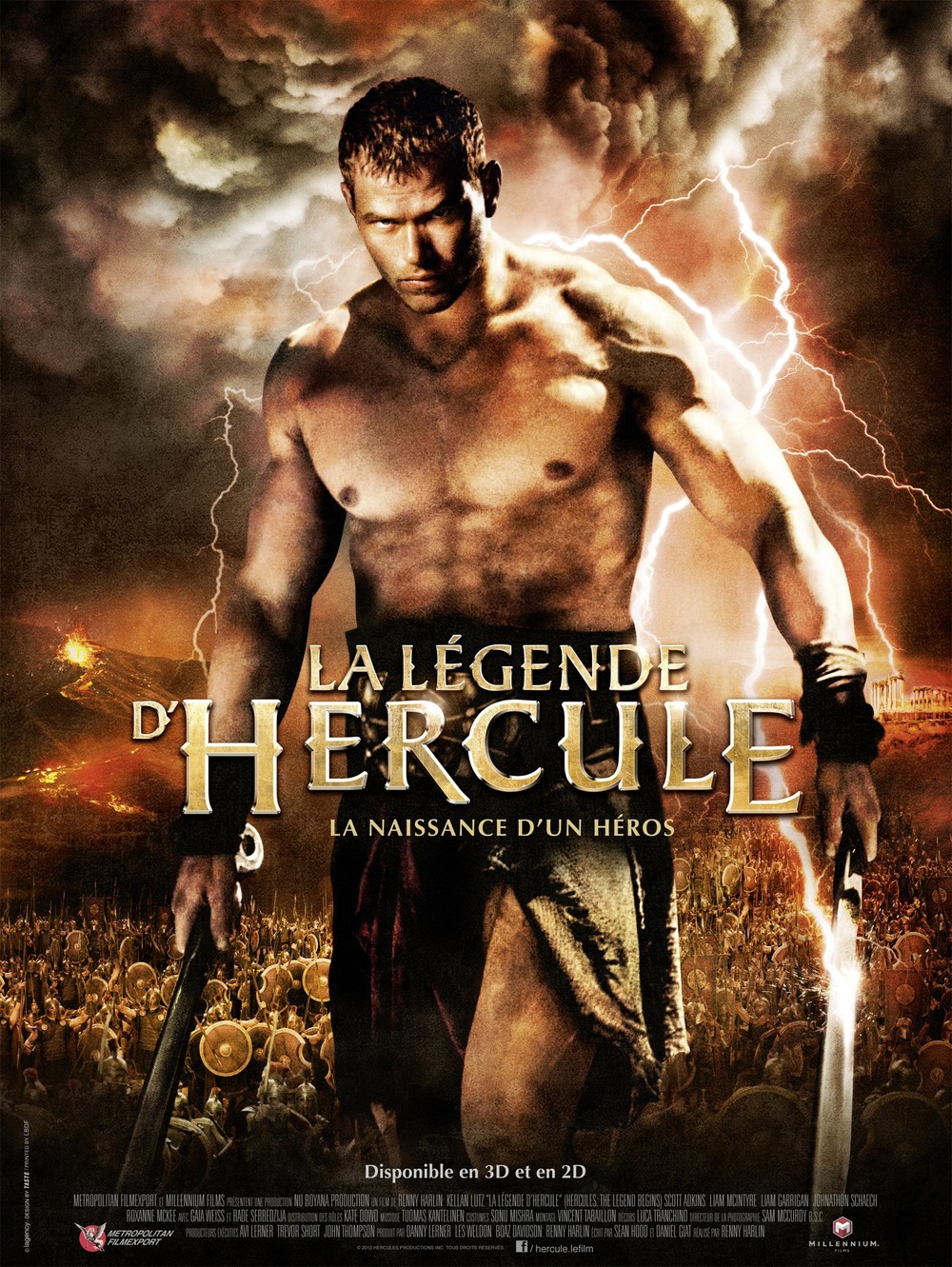